“The Sullivan-Hillyer House is one of the few surviving examples of late 19th century Italianate architecture in the state of Georgia. I’m honored to help preserve and extend the legacy of this building,” says CEO Layton Roberts,  “The Sullivan-Hillyer House played a significant role in the establishment and growth of Rome.  We hope that this building continues to serve as an integral part in the lives of our clients, employees, and community as we continue helping northwest Georgia grow.”

The house was the home of Dr. Eben Hillyer (1832-1910) and his family. In addition to being a physician and geologist, Dr. Hillyer served as president and superindtendent of the Rome Railroad from 1875-1888. By the 1880s, his daughter, writer Ethel Hillyer Harris, lived in the house with her husband, attorney Thomas Harris. By 1913, their daughter, Maud Harris Yancey and her husband Ben C. Yancey (mayor of Rome) resided in the house.  The members of the Hillyer family were leaders in the establishment of commerce, education and religious life in the City of Rome.  They were leaders in the state and even the nation, as judges, elected officials–even a signer of the Declaration of Independence (great uncle George Walton of Dr. Hillyer) and Governor of Georgia during the War of 1812 (another great uncle of Dr. Hillyer, Peter Early).
The house was sold from the Hillyer family descendants in 1916 and in the late 1940s was converted into a three-unit apartment building. Much of the alteration was temporary in nature, covering rather than removing ceilings, wood floors, trim and windows.

In 1999, the law firm of Smith, Price and Wright did major preservation to the house; both internally and externally. The Sullivan-Hillyer House was home to the law firm for 15 years.  Several crews familiar with historic wood and glass were brought in to protect and restore the exterior, windows, trim, and wood floors.
In October 2014, Etowah Employment moved into it’s new headquarters and now calls the historic structure, “home.”
Modifications of space and offices will allow for greater access by applicants, as well as room for special training or workshops in the future.

Feel free to stop by anytime. We’d love to show you around. 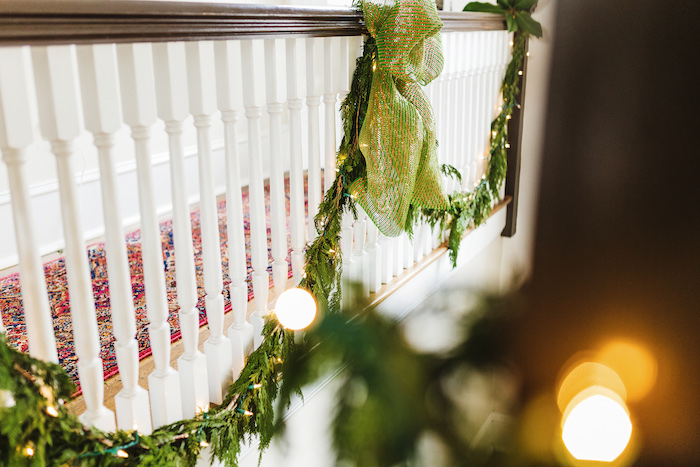 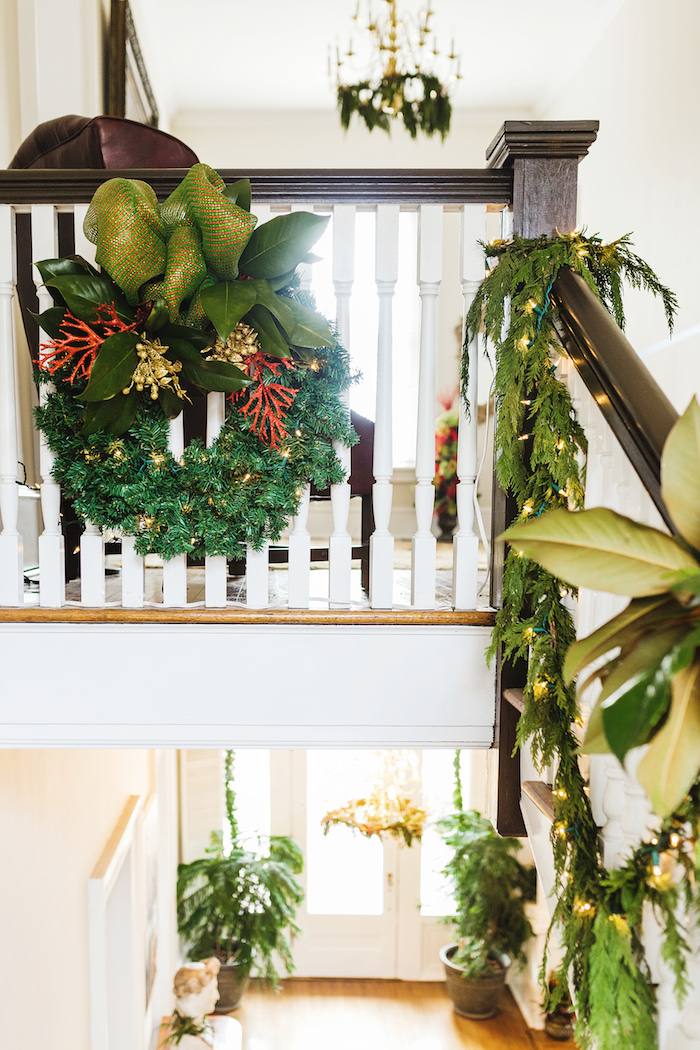 Decking the halls of the two-story Sullivan-Hillyer House 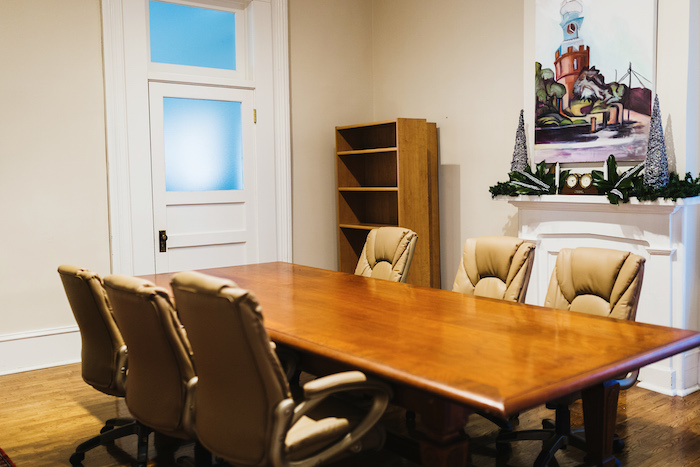 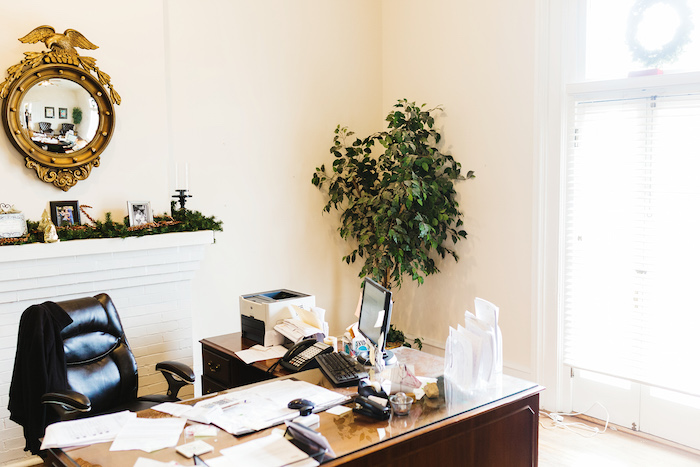 Every ledge and window trim shines with history. 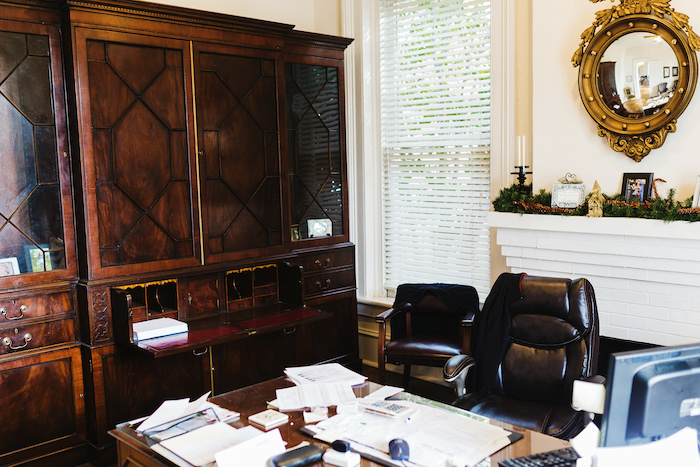 You can see a glimpse of the full office in this mantel mirror.

Our clients range from small businesses that need only one employee for seasonal work to Fortune 500 companies where there are 100+ employees providing a flexible on-going workforce.